However, this blessing is not for the environment because the mass tourism brings many impacts. The global tourism leaves a huge carbon footprint and also contributes to the environmental degradation on a high scale all around the world by the conversion of natural areas relatively isolated and previously untouchable into crowded touristic destinations.

Besides, there is the increasing on the pollution taxes generated by the mass tourism. To have an idea, eight in each ten tourists travel to the coastal areas where the beaches are the most popular destinations. This difficultly benefits the marine ecosystems. The beaches are full of trash, the fragile marine areas are flooded by tourists that neglect the environment and also, the coastal waters are polluted with a big load of effluents and raw sewage.

“During the high touristic season, the marine trash in the Mediterranean increases up to 40%”, observed UNO in its Environment report. “With a great irony, the tourism, that many times depend on the natural beauty from the Earth, is contributing hugely to its decline on a very visible way”, add from the agency.

The Mediterranean, one of the most tourist destinations of the world, attracts about 220 billion of tourists that visit the region every year. This number must increase to 350 million in two decades. Around half of the visitors go to the beaches where, many times, without knowing, they cause impacts in the environment due to the big agglomeration on these places.

“The high developing on the tourism infrastructure changes drastically the natural dynamic of the coastal ecosystems from the Mediterranean”, it explains the Worldwide Fund for Nature. “For example, more than half of the 46.000 km of the coast, is now urbanized, mainly along the European coasts. This infrastructure is one of the main causes of habitat lost in the region, and in some places, nowadays, there is no coming back”.

Not even places previously remote are being saved from the touristic devastation. On the Galapagos’ islands, for example, the number of tourists almost doubled, it arrived in 275 thousand in 2018, in only one decade. Now, these unique islands full of biodiversity, that had an influence on the formulation of Charles Darwin’s theory of evolution based on the natural selection, are about to be irrevocably transformed.

However, not everything is disgrace and sadness. More and more tourism operators and governments are recognizing the importance of the responsible tourism to protect the critic sites of biodiversity from new damage. On an effort to save the local marine life, Thailand closed a popular and picturesque beach, that became famous as the scenario for the Hollywood movie The Beach, on the Andaman Sea. Before closing, around 5.000 tourists visited the little beach daily, shipped by about 200 boats. Since the beach was closed, the marine life has been recovering slowly in the area.

Similar measures on a high scale are being done to deal with one of the worst tourism effects from global mass. One of these efforts, Global Plastics Tourism Initiative, aims to reduce the impacts of the plastic waste generated by tourism. The enormous quantities of plastic waste that end up in the oceans represent an existential threat for innumerous species and entire marine ecosystems.

Unless drastic changes have been done, the situation, that is really bad, is going to be worst. A very cited statistics says that in 2050 it can have more plastics than fishes in our planet. “The pollution by plastics is one of the main environmental challenges of our time and the tourism has an important role to develop, contributing to the solution”, affirms Environmental UNO. “Much from the plastic used on tourism is done to be threw away and, many times, can not be recycled, causing big pollution”.

The solution for the high quantities of plastic generated by the mass tourism includes the gradual elimination of all the plastic items and problematic packaging, passing from items of unique use to items of reused plastics and adopting the effective recycling. “The problem of the plastic pollution on tourism is so big for only one organization to solve alone”, observes Global Initiative on Tourism Places. “To correspond on the scale of the problem, changes must occur in all the tourism value chain”.

Once the plastic trash enters in the seas and oceans, it can be spread all over the planet. Even the beaches on remote unhabituated islands are covered by plastic rubble transported by the currents and tides. That’s why reducing the plastic waste must be a priority all around the world.

Minimizing other prejudice impacts from the mass tourism will be very important if we want to save besieged ecosystems from the depredations that humans inflict to them. Each one of us can make our part, we can stop throwing trash. We can stop stepping on the corals. We can stop taking creatures out of the sea just for souvenirs. And we can avoid some destinations if they have already been crowded by other people. 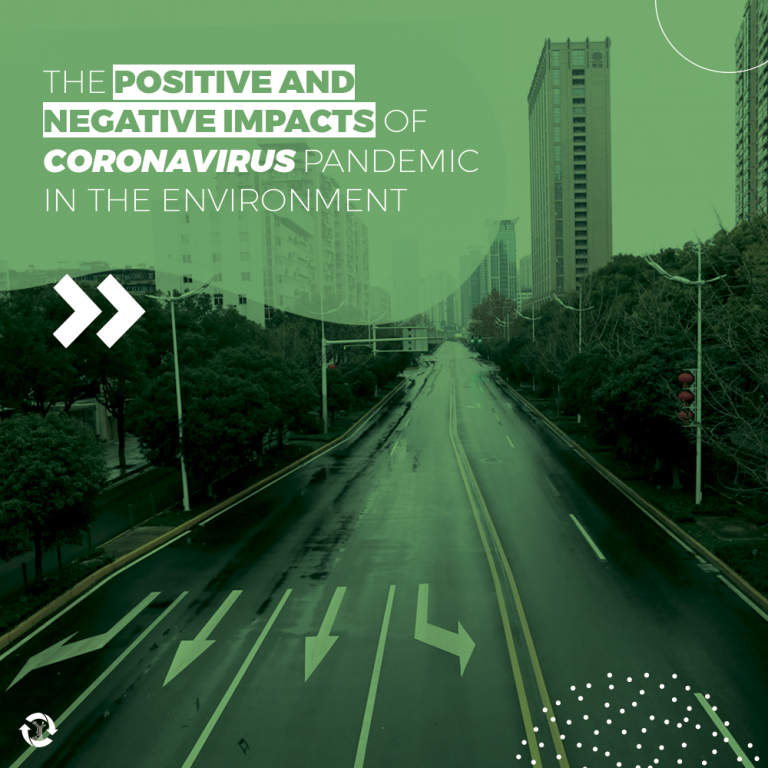 What you need to know about waste collection planning

Each type of waste has a specific process of collection, storage, transportation, recycling and final disposal. The way that the collecting company works the differences on the processes reflects considerably on the waste operational development. Let’s stablish some fundamental points about efficient internal procedures, since the planning until the action execution. To help on this

MyWaste launches a new website to improve the user’s management

It is with a great pride that we launch, officially, on the internet, the new MyWaste website. We optimized all the areas for a better experience of our user, as well as the functionality of each page once our platform has 5 versions: shipping, generator, final disposal, consulting and cooperative. On our website you can