The change of habits influences directly on the way how society relates with the excessive consumerism. Many countries and cities have attitudes and involvement with technology in favor of evolving the idea of taking care of the planet.

Some good examples to be followed:

Germany is the world leader in solid waste technologies and politics and has the most elevated reuse indexes of the world. It is a stablished and rooted culture in the Germany society. In 1970, Germany had around 50 thousand dumps and sanitary landfills. Today, they are less than 200. The waste productive chain employs more than 250 thousand people. It is estimated that 13% of the products bought by the Germany industry are done through recycled raw materials. Many universities offer graduation on the waste management besides professional technical courses.

Together with the economical growing of the country, Japan has faced the challenge of finding a destination to the litter. Thanks to a lot of initiatives, some with already half a century, Japan is one of the most advanced countries on this field. In 1970, came into force the Management Waste Law, the first step in direction to the current system, that evolves all the production chain and the waste destination, faced through the concepts of reduce, recycle and reuse. The transportation was improved, with a system of transfer stations, in which the litter passes from small or medium trucks to bigger collecting vehicles, after being compressed.

Sweden has a relatively high generation of litter. That’s why the solid waste management has been being faced, through decades, as a priority from the authorities. One of the most innovative initiatives started in 1961. In Stockholm, the capital, in which 100% of the houses count on selective collection, the houses attended by the Envac system have bins connected to a pipe network that conduce the waste to a collecting area. An installed sensor notices when the bin is full. By vacuum, the litter is sucked and taken to the place of waste accumulation, where the selective collection is done.

In San Francisco (USA), 350 thousand houses and 65 thousand commercial establishments participate of the selective collection and of composting and recycling programs. The goal stablished by the city is to reset, until 2020, the solid waste shipping to landfills. This journey, initiated in 1989, include essential strategies. The town hall invested on environmental education, teaching everybody, from the kids to the merchants, how to separate the trash and the techniques of recycling, and on the research for new technologies that permit the reuse of the materials disposed by the population. The city also implemented some programs to recycling and composting from almost all the produced waste, introducing economic incentives – who makes more composting pays less garbage tax.

Reorientate the technology to administrate the waste collections prioritizes the called “clean technologies”, the ones that predict the substitution of pollutant raw materials, the modernization and the optimization of industrial processes and the energy saving, besides the changing in the view related to industrial solid waste that ceases to be seen as something without economical value or without utility, to be seen as materials that can be reused and recycled.

The selective collection becomes one of the biggest programs on the waste management. The citizen, from any part of the world or from any economic influence, starts assuming effectively his/her role related to connectivity and to sustainability. 8 benefits to manage the waste collection through an app

Many managers still use spreadsheets, which can make the work more difficult, confuse and, even, slow. This not only brings operational problems but it generates more expenses, delays and technical difficulties. With it, the technology use is having more and more space in the companies in order to optimize their processes, especially with the help 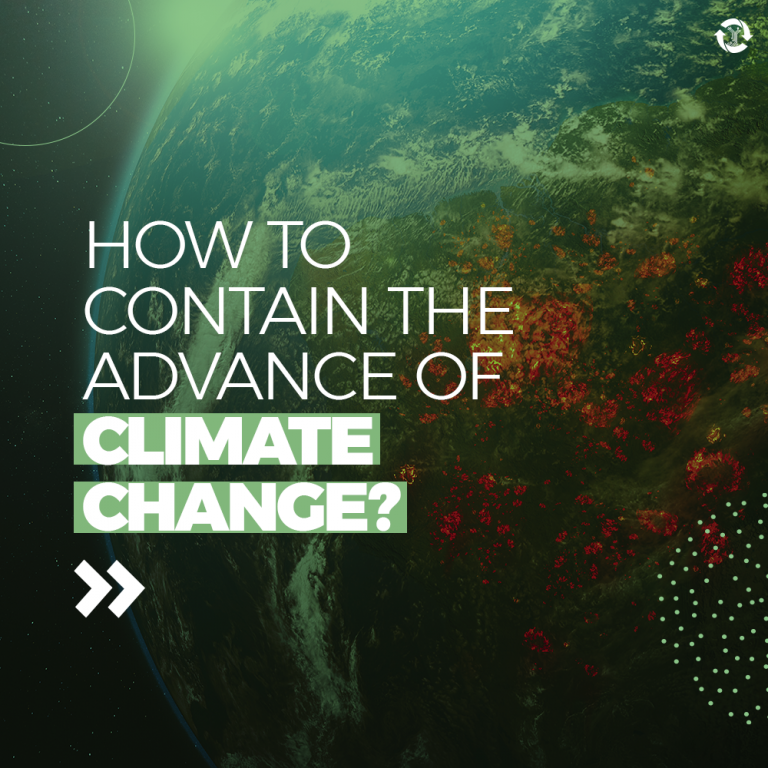 Human action on the planet, especially the use of fossil fuels, pollution, deforestation and uncontrolled environmental impacts, are the biggest influencers of our planet’s climate change. The importance of the Recycling goals to the companies

A 2017 survey released by Opinion Box revealed that consumers are increasingly concerned with a company’s sustainable practices.