How far can our planet support?

The human activities influence more and more the climate in the Earth and the ecosystems. The exponential growing of the human activities is increasing the preoccupation that more pressure over the Terrestrial System could destabilize critical biophysical systems and initiate abrupt or irreversible environmental changes that would be deleterious or even catastrophic for the human welfare. This is a deep dilemma because the main paradigm of the economical and social development remains widely alien to the risk of environmental disasters induced by men on continental to planetarium scales.

Through this concern, big researches of all over the world got together for the construction of a study that was known as the Planetarium Limits, in which they present a new concept of planetarium borders to estimate a safe operational space to humans regarding to the Terrestrial System operation.

This research deeply wanted to determine the parameters and to calculate its limits. These limits, are values determined by men, through a variable of defined control on a “safe” distance of a dangerous level (for processes without known limits on the continental to global scales) or of its global limit. To determine a safe distance, it is involved some normative judgements of how societies choose to deal with the risk and uncertainty.

A big part of the uncertainty on the quantification of the planetarium borders is due to our lack of scientific knowledge about the nature of the own biophysical thresholds, the intrinsic uncertainty of how complex systems behave, the ways of the other biophysical processes, how the feedback mechanisms interact with the variable of the primary control and the uncertainty about the permitted time of an overtaking of a critical controlling variable in the Terrestrial System before a limit be crossed. This generated an uncertainty zone around each limit. The nature and the size of this zone are critical to determine where to put the planetarium border.

The planetarium limits approach is supported in three branches of the scientific investigation:

– the human action scale related to the earth capacity of supporting it;

– the comprehension of the essential processes of the Terrestrial System;

The proposed structure develops and extends approaches based on growing limits, minimal security patterns, the principle of precaution and tolerable windows.

On the other hand, the planetarium limits focus on the biophysical processes of the Terrestrial System that determine the capacity of the planet’s autoregulation. Once the main processes of the Terrestrial System exist independently of their preferences, values or commitments of people based on the political and socioeconomic viability, as expectations of the technological advances and the fluctuation on the economical growing.

The research was able to identify nine of these processes for which it is necessary to stablish limits to minimize the risk of crossing critical limits that can lead to undesirable results.

– Change in the terrestrial system (expansion and intensification of agriculture);

The two last processes (aerosol loading and chemical pollution) were included in the studies between the planetarium boarders, mainly for the importance, but they could not suggest levels of safe quantitative boarders.

Through this study and the calculation done by the researchers, they get to the conclusion that humanity have already transgressed at least three planetarium limits: climate change, biodiversity loss rate and the interference nitrogen cycle rate.

These dynamics support the resilience that permits to Planet Earth to maintain on a state that leads to the human development. On the other hand, they calm us down with a false sensation of security because the incremental change can lead to the unexpected crossing of the limits that lead the Terrestrial System, or significant subsystems, abruptly to deleterious states or even catastrophic to the human welfare. The concept of planetarium limits supplies a structure for humanity to operate within this paradox.

That is why you should invest on an environmental management as MyWaste platform and take the lead on the waste management of your organization. You can know more about MyWaste platform: http://meu-residuo.rds.land/solicite-uma-demonstracao 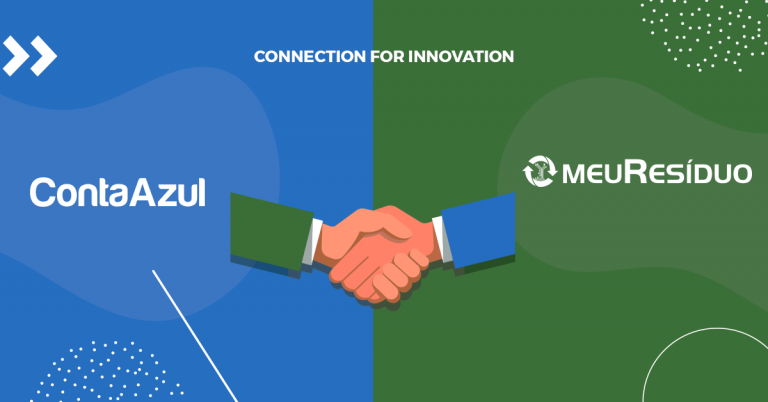 Signed partnership between MyWaste and ContaAzul That is it! We are beginning 2020 with total right foot and big news for MyWaste customers. In December 2019, MyWaste and ContaAzul were integrated and the biggest benefited of this partnership is you! The integration was signed for better optimization of the processes, facilitations and organizational control, besides

It has been more targeted and valued the way that people evaluate their behaviors in society and its reflex in the preservation of the ecosystem. 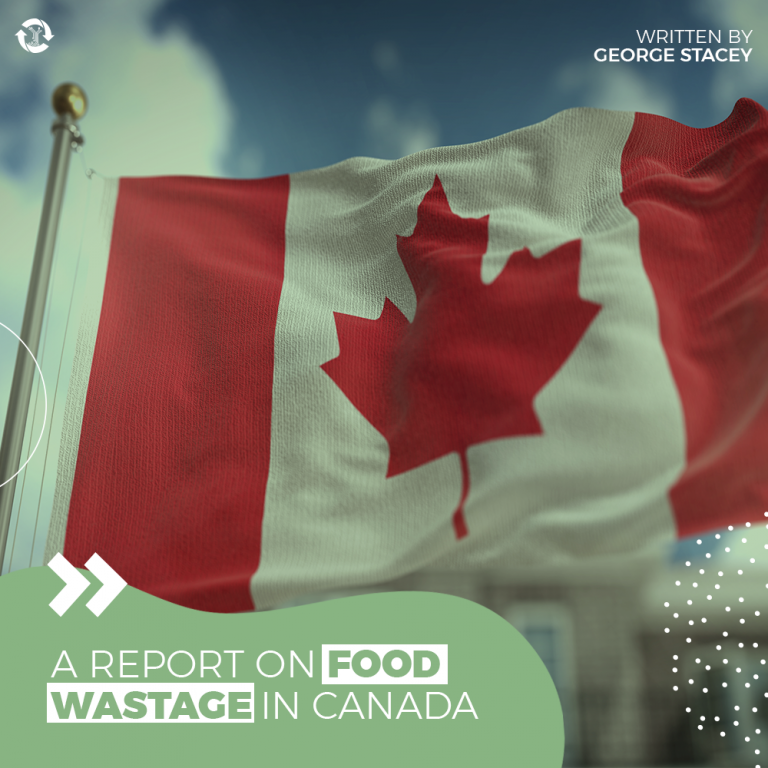 A Report on Food Wastage in Canada

The Canadian government will contribute C$10.8 million toward creative plans of action that prevent or redirect food waste any time in the food production network.