Having a crisis of energy, should the Christmas lights be turned on this year?

Most of the big cities are starting to finalize the preparations to turn on the traditional Christmas lights on many of their streets. The citizens see these lights as an unmistakable symbol from the beginning of winter. Even though, this year, the Christmas lights can cause many discussions among politicians, environmentalists, citizens and even whole countries. This is due to the energy crisis that Europe suffers nowadays and that affects the whole world caused by the Russian invasion in Ukraine.

The environmentalists have a strong opinion about the subject: they defend the removal from all the Christmas lights. A member from the Action Ecologists affirms that the Christmas lights will represent a pick of electric energy production. He explains that this pick would occur on the winter months when the solar energy is scarcer, and it would cause a bigger dependency on the gas to cover the demand. He details that the lights’ removal from the streets would permit considerable economies on the price of electricity during the winter months.

Measures to save energy in capitals with Christmas lights

To save in the electricity consumerism on the next months and not suffocate the citizens with the taxes imposed by the electricity companies, many cities proposed an infinity of ideas. The most popular, that has been gaining recognition over the time, is the proposal of time reduction of the Christmas lighting. This measure would be based on the reduction of an hour from the daily consumerism of electric energy, not losing completely the essence of Christmas.

Another option that has been well evaluated is the substitution of all the Christmas lights into LED lights. The LED lamps are known for being more durable, efficient and more economic than the conventional lamps. For the same reason, the cities are thinking about introducing them on their Christmas lightning. It would be an intermediate measure, in which they could save on consumerism, but they would continue not satisfying the environmental sectors. The main problem from this measure is about its price: the LED lamps are considerably more expensive than the ordinary lamps and this provokes a huge reluctance by the entities in having big alterations on their Christmas lights.

Postpone the beginning of the Christmas lightning was also proposed. This delay does not mean to be the focus, because in many capitals it has already been observed that some employees are working on its implementation.

Christmas in Spain. Spain pronounces about the Christmas lights

In Spain there are examples of many province capitals that have already talked about that. All of them have a common opinion: all maintained or increased the investment on Christmas lights for this 2022. Sectors like trade or hotels reject any measure related to turning the lights down in the beginning of this winter. They insist that saving this measure would be very insignificant and they think it is interesting to maintain the lightning to stimulate shopping inside their places.

In cities like Vigo, they explain that taking out the Christmas lightning would mean the acceptance of Putin’s victory. Other cities like Madrid and Barcelona are already talking with the main sectors involved. The speech followed by most of the cities to explain this expense on Christmas lights is very similar. They say that more than an expense, it is an investment, once the lights attract more customers to shop in all the stores and then save a sector that really struggles since pandemic.

Europe refuses to dispense Christmas due to Putin

In Europe, the situation is more critical: the Baltic and Central Europe countries are being more affected by the energetic crisis. That is why they are reflecting about the implementation or not of more rigorous measures. In countries like Germany or Switzerland, environmental groups demand the total withdrawal of Christmas lights. They explain that this proposal has been suggested in years due to the climate changes, which is now, more vital than ever, to apply it.

In Austria, for example, there are many different opinions about the subject: the traders also defend the maintenance of lightning and the “fight” against Putin and encourage people to face this difficult winter. But the Austrian government follows the line from the neighbor countries and bets on the reduction of the daily hours to be used and the quantity of Christmas decorations.

The fear of a big blackout in this winter is real

In some countries, the panic acts start to be seen due to the fear of a global blackout in this winter in Europe. In countries like the United Kingdom, France or Germany, measures are starting to be proposed to fight energy scarcity. These measures suggest that the population buy blankets, candles or lanterns in case of emergency. This hysteria also made the demand from wood and winter clothes to increase remarkably. 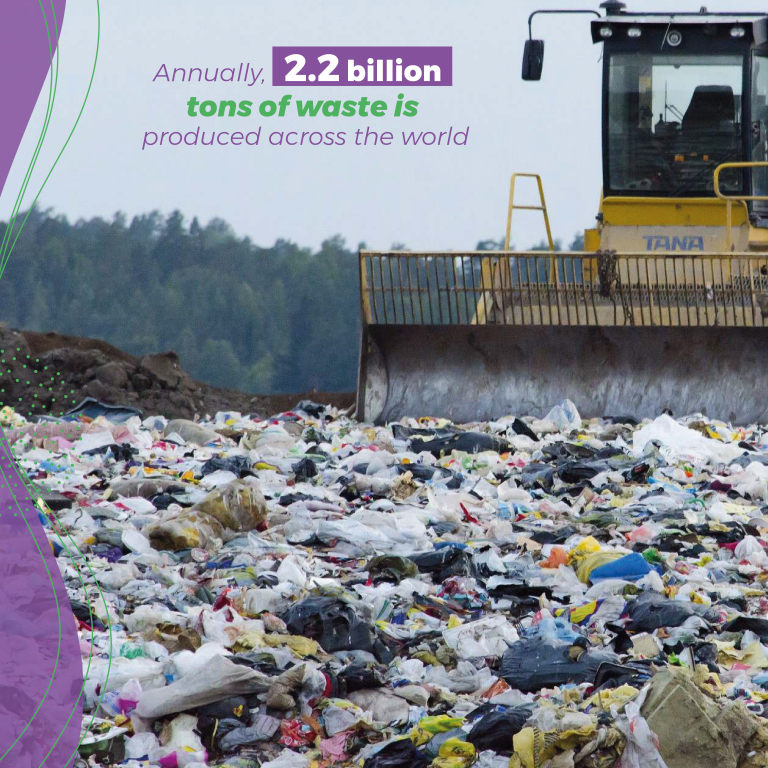 How Much Do We Waste? A Data-Driven Guide to Waste and Landfills

Waste is a global issue. From electronic devices to unused food, a lot of what is thrown away ends up in a landfill. While concerted efforts are being made across the globe to incorporate recycling initiatives, these endeavors can quickly go astray when rubbish isn’t handled with the correct care and attention. This comprehensive guide Generation of customer’s contracts through MyWaste

The generation of contracts can be a very slow task, mainly for companies that have a big customers portfolio. Besides demanding a lot of time, typing a contract involves a lot of bureaucracy and any mistake on your writing can cause many problems for both the company and the customer. Thinking about that, MyWaste developed 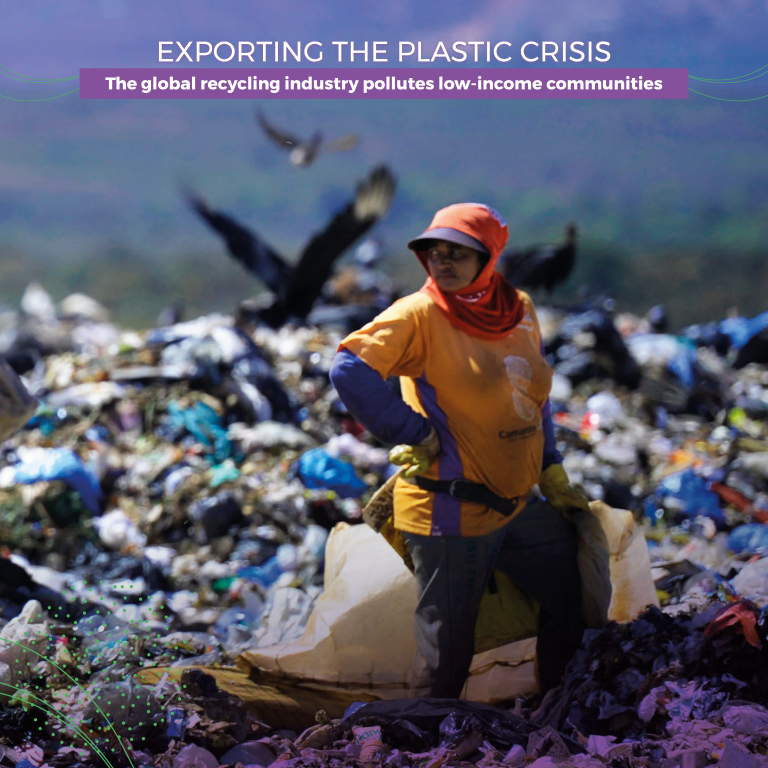 The global recycling industry pollutes low-income communities. Most plastic is not recycled in the first place – only about 9% of what is created – and the plastic yogurt cups, food containers, bottles and bags that are called recycled exacerbate a complex problem that is largely invisible in the world. The global trade in plastic